Have an enquiry? Get in touch with us. 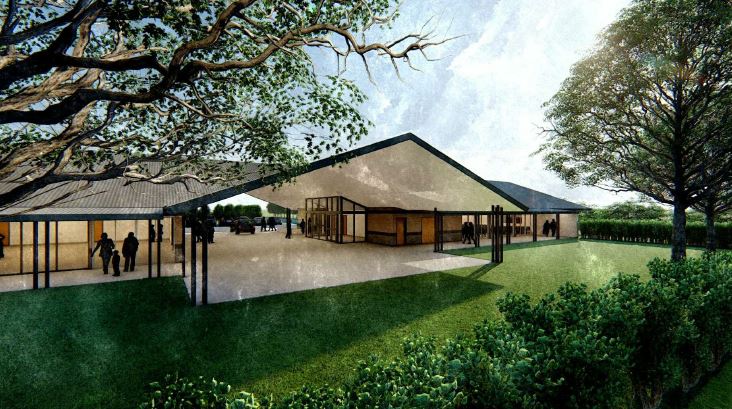 The bell has rung! ?

Bennett has recently been awarded the new construction of the FTP Funeral Home in South Grafton.

The project was originally awarded in May 2021 and the construction onsite will begin early February 2022.

The new construction is a Greenfields site which consists of a new single level funeral home consisting of a chapel, morgue, and workshop with other works consisting of new detention basin ,large driveway, and new carpark. The works are to be completed by late August.

Congratulations Brett Marchant (Estimator) and the team on being the successful tender.

We are heartbroken for our Northern Rivers community