Have an enquiry? Get in touch with us.

As a proud member of the Northern Rivers community, we believe in making meaningful contributions that enrich and enchance the lives of those in our region. 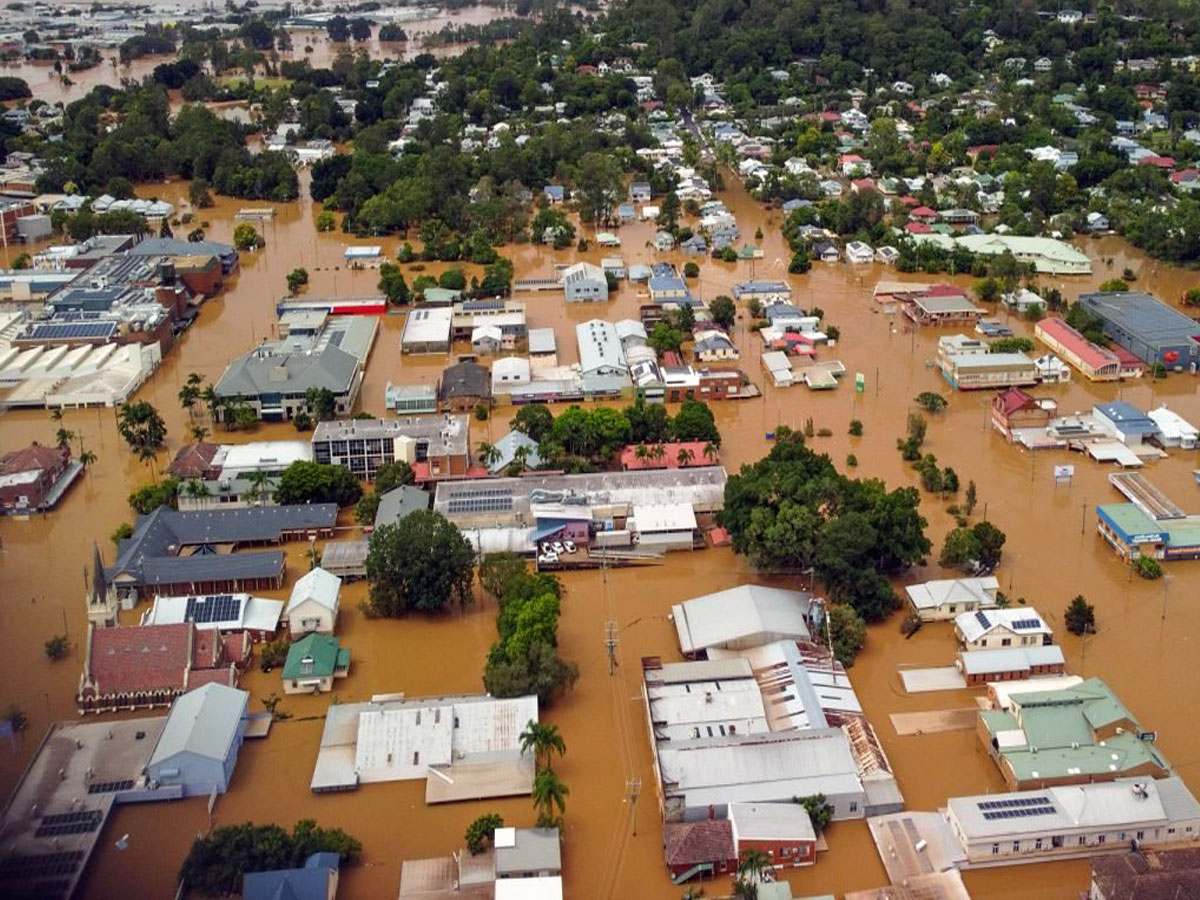 Bennett has been a proud sponsor of the Wollongbar Alstonville Rugby Club since its inception in 1984.

Wollongbar Alstonville Rugby Club has juniors, seniors and women’s 10s teams. They aim to be an inclusive and family friendly rugby club that is welcoming of all who wish to join the great game of rugby. 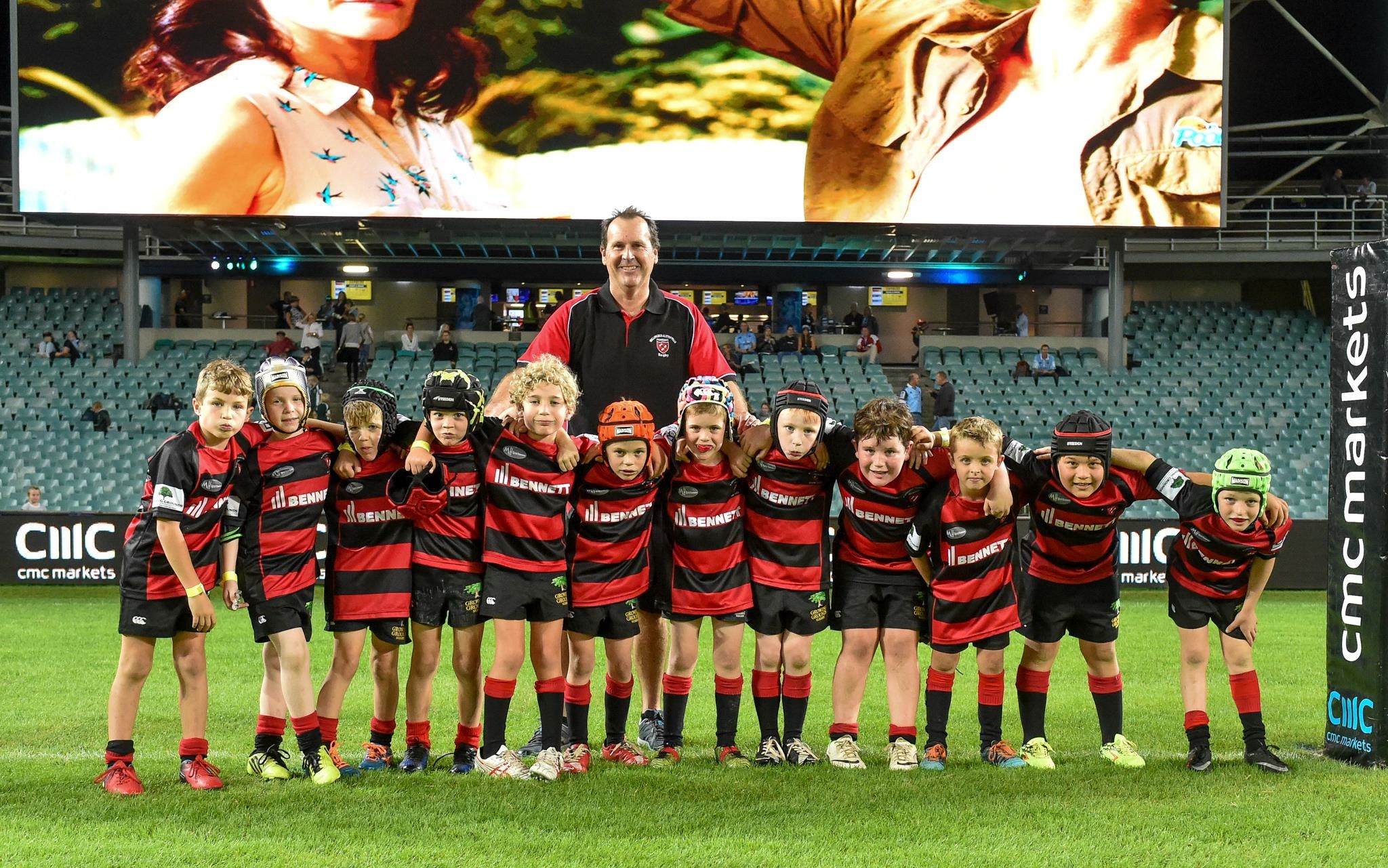 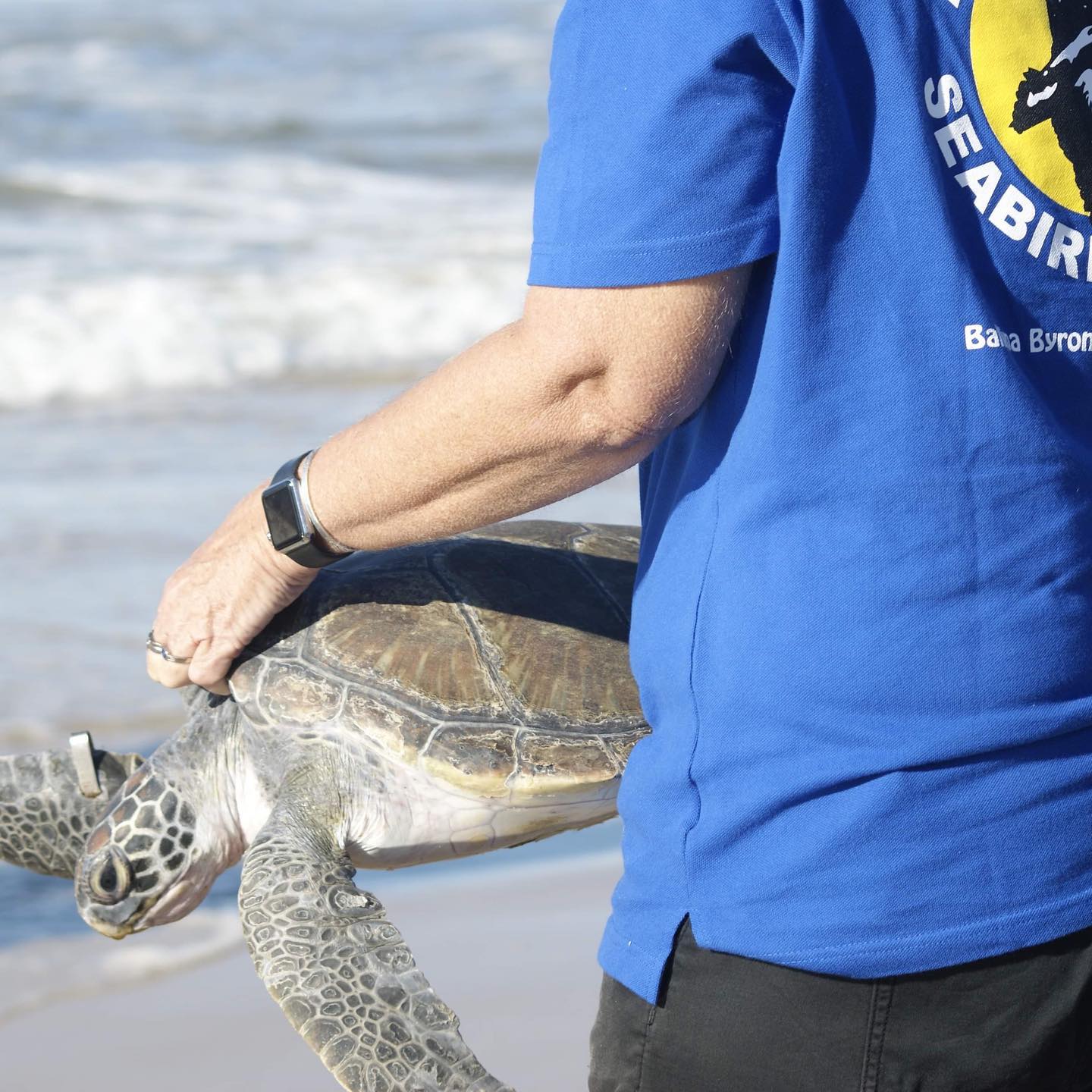 Bennett donated time and resources by pouring a concrete slab for the Australian Seabird rescue in Ballina.

Australian Seabird & Turtle Rescue (ASTR) was formed in 1992 when it was discovered that 35% of Ballina’s pelicans were being injured by fishing tackle. Pelicans in other major estuaries throughout NSW were suffering the same fate. Now a volunteer organisation, ASTR operates branches along the NSW coastline, with volunteer members rescue and rehabilitate seabirds, shorebirds, sea turtles and sea snakes.

Bennett is pleased to align with the AFL club which so heavily invests in supporting the local Ballina community.  Ballina Bombers is a family-focused Australian football club that encourages participation of all ages and skill levels in men’s and women’s football. 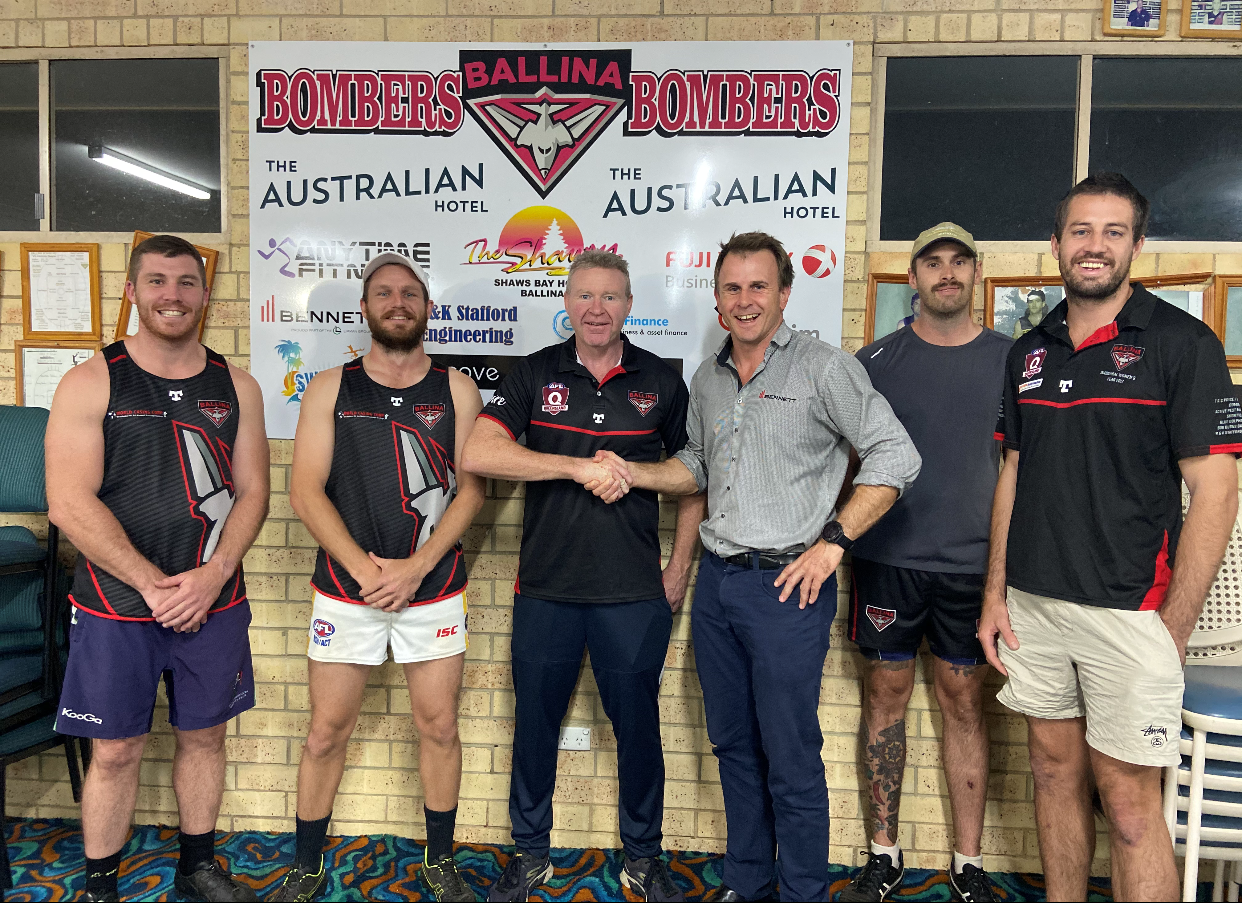 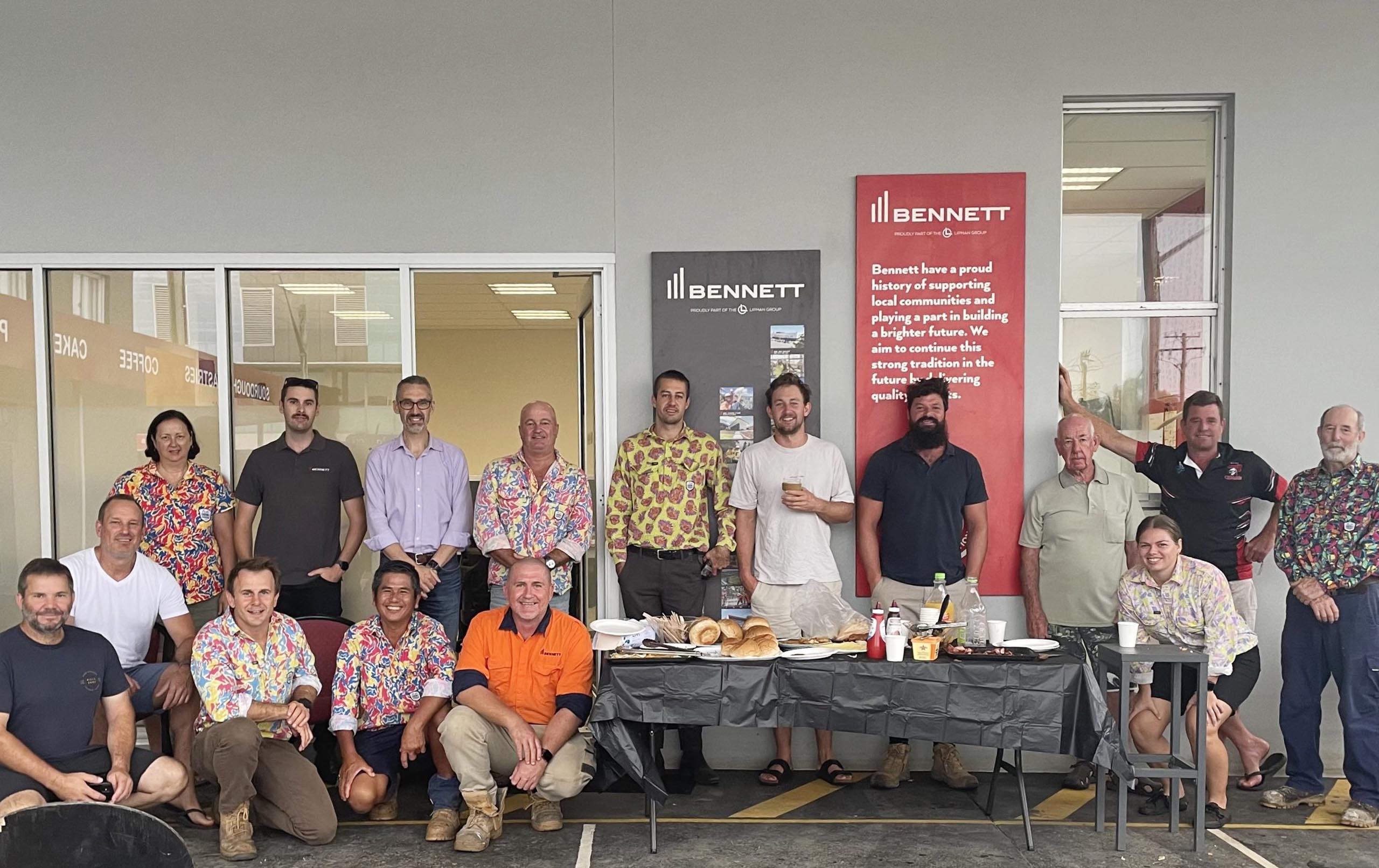 Bennett has partnered with Trademutt to raise awareness to the silent killer in the construction industry, suicide. Teams wear loud shirts every Friday as a conversation starter for anyone struggling. Fruity Shirt Friday is a bit of fun and sales of the shirts support their own charity—This Is A Conversation Starter (TIACS).

Choosing Bennett for your project places it in the skilled hands of our experienced management team backed by decades of retained industry knowledge.